Episode 3: Inside the Birthplace Collection: Kate Smith Talks About A Photograph Album


In this week's episode, Collections Manager Kate Smith talks to Sophie Wylie, Museum Studies student at the University of Glasgow, about a photograph album in the David Livingstone Birthplace Collection. The album likely covers a mission station in Southern Africa in the early 20th century. One of the photographs in this album depicts local children playing a game. Kate recognises this game as a version of one she played as a child in North America - 'mancala'. Through discussions with trainees at the museum, the team discovered a connection they didn't expect.

Find out more about mancala games on Wikipedia: https://en.wikipedia.org/wiki/Mancala

This is a list of mancala-like games throughout the world: https://en.wikipedia.org/wiki/List_of_mancala_games

Variations of the game are often called 'Bao' or 'Oware' in East and West Africa, respectively.

Kate: My name is Kate Smith. I am the Collections Manager at the David Livingstone Trust, or David Livingstone Birthplace, and what I do is care for the collections in a lot of different ways, but a lot of that is through documentation and storage. So, lots of exciting behind-the-scenes stuff that I get to do. So, what I have is a photo album, and it includes photographs, some pressed flora and things of that nature. So, it’s a really interesting little object. It’s kind of Livingstone-adjacent, and the reason that it is, is because it’s a photograph album kind of covering a mission station at the early twentieth century. So, this is much later than when David Livingstone was in Africa himself and creating his own mission stations, but it is kind of that knock-on effect that he had, and loads of people took to missionary communities and things during that time, and so this is just one mission station, I believe. There’s some broken information but what I love about it is that it’s a lot of different puzzle pieces and you can kind of pick things through as you look at it, so it covers not only the missionary family that was there but there are photographs of the locals, there’s photographs of the landscape and the flora and fauna. Lots of these photographs have the, like, maker’s marks on the back for the print shops and things so it’s a really interesting group of objects and I have a favourite photo that’s in there as well that I’m happy to talk to you about. It’s funny; it’s an object that’s falling apart. It hasn’t been cared for, for some time, but it still has so much great information and it tells a story really well, because obviously these people thought that it was really important to cover so many things, not just their family but the dwellings that people were in, the landscape that they became a part of and it shows a lot of separation between the missionary family and the locals as well, even though they were both documented, so it’s a really interesting kind of glance at this potentially turn-of-the-century mission station, and one of the photographs that I love in it is a group of children – local children – playing this, like, almost like a board game. So, it’s this, like, raised stone – large stone – object and it has two rows of divots carved out of the top with either, like, small stones or beads or seeds in each of them, and I recognise this game as kind of different version of one that I played as a child, and in the West its often called mancala. I don’t know if that rings a bell to you?

Sophie: No, I’ve never heard of that.

Kate: Okay, so, it was a game that, maybe it’s, you know, Americans or North Americans of a particular age that played this, but ours was a version that was much smaller and folded up and it was made of wood and you used marbles instead, so I pulled over a couple of our trainees because I made this connection – I just wanted to see if they had any connection to it as well and they did, so both Lara and Austin who are our Next Step Initiative trainees from Nigeria and Malawi, respectively; they emigrated to Scotland. I asked them if they recognised the game and they did, and they had different names for it and they came in different forms, and it just kind of sent me into this research hole that led me to discover more about this game, and that it’s... there’s evidence of it existing in the second and third centuries AD in Israel, and there are so many different names and versions of this game. In Nigeria, I think the game might be called Ayo, in certain parts of Nigeria, and in parts of Malawi, I think it might be called Bao, so that’s A-Y-O and B-A-O, respectively. And this is just one tiny piece of this larger object, but it’s super-interesting and it was, like, really grounding for me, in creating a view of the world at that time, and it definitely impacted on my view of the world right now, but it certainly had that connectivity that you kind of look for in objects. I think a lot of the time... separation between you and an object, and you try and create some connection so that you can understand it better, and with this one in particular, because I have no connection to missionaries or I have never been to southern Africa where they most likely were. But, that game, being something that I kind-of recognised, and then confirmed by our trainees, who are from, you know, that region of the world, was super-interesting and really fun – we had a really, really good conversation about it as well.

Sophie: Yeah, a contemporary shared connection that you can all relate to today, that you could...

Sophie: ...historical object, that’s incredible. It kind of breaks down time and space boundaries or something like.. you’ve almost time travelled

Kate: Seriously, it does. And...it’s something so...the game is something really tactile, and so you have a really strong kind of kinaesthetic memory and connection to it if you’ve played it before. And all of us just knew exactly what that was as soon as we saw it; we could remember playing it, and it called back a lot of these memories...and from...three of us from very different parts of the world – one from southern Africa, one from western Africa, one from North America – we all have this shared connection that we discovered through this one little photograph, and I just loved it; it was the best.

Sophie: Wow, that’s incredible! – I love that. I love the kind of connectedness that comes from that one photograph alone.

Kate: Yeah, not to mention having a diverse group of people in our museum was really important for the understanding of that one object. I would not have had the same impact from that object if I didn’t have our trainees, Lara and Austin, with me on that day, because we wouldn’t have been able to pinpoint ‘they recognise this – they’re from a different part of the world.’ We wouldn’t have been able to understand the...I wouldn’t have fallen into the research hole that I did, trying to understand how wide and how connected this game is to so many parts of the world. It’s just such a tiny piece of this one larger object and, again, nobody had looked at it in such a long time, and we have very little provenance information on it, because we have so many objects like that. As a local museum, you’ll find so many locals want to share their history and their connection with the institution that you’re a part of, but with few resources like so many museums have – especially historic museums, these things get collected and kind of fall by the wayside. You lose that string of information, essentially, over time. And that’s kind of what’s happened with this one, so we’re trying to go back and retrace our steps and look at these marks on the back of these photographs and pinpoint, you know, how these things came into our care. Really, a lot of detective work, which I think is what draws a lot of people to this part of museums and working in collections, trying to figure things out, and...and it’s pretty fun, for the most part. It is just a beautiful object; it’s in a really sorry state, but that – like with so many other objects – adds to its character 'cause it’s...

Kate: Well-loved – exactly. It’s been well-used, its been handed down, and it’s obviously been cared for, because it still exists.

Kate: And so many of these things do get lost, you know, in the sands of time, but it’s somehow ended up in our care, and so I’m really excited to hopefully see some more research and conservation done with this object, to kind of see what comes out of it, because I think it will be a really nice little picture, in time.

Sophie: This has been the David Livingstone Birthplace Museum Podcast. Check out our social media pages on Facebook, Twitter, and Instagram, to see photographs of the objects mentioned in the upcoming collection-focussed podcast episodes.

More podcasts can be found in our Podcast section. 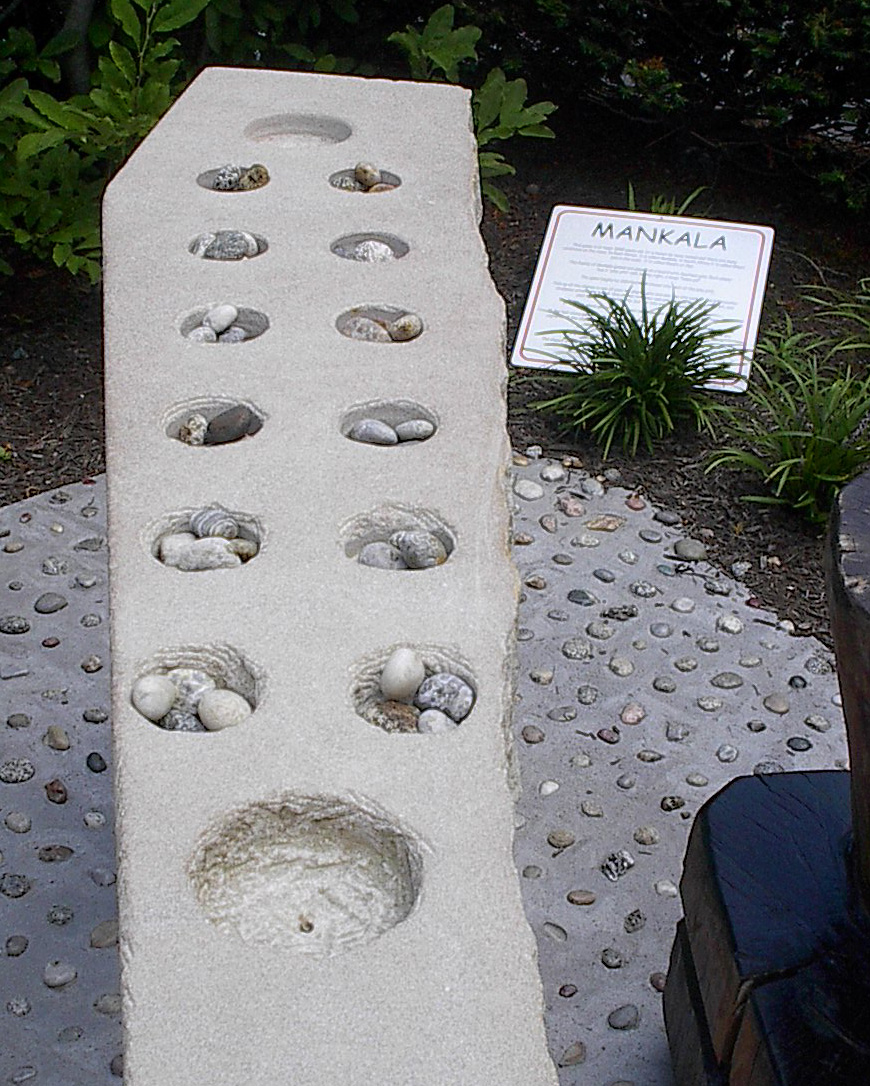