David Livingstone can still be seen as a great example of what people can achieve.

A major achievement and legacy of David Livingstone was that his account of the Nyangwe massacre caused public outcry in Britain and forced the government to act. In 1873 the Sultan of Zanzibar signed a treaty which abolished the East African slave trade. However David Livingstone remains a controversial figure when considering the colonisation of Africa. 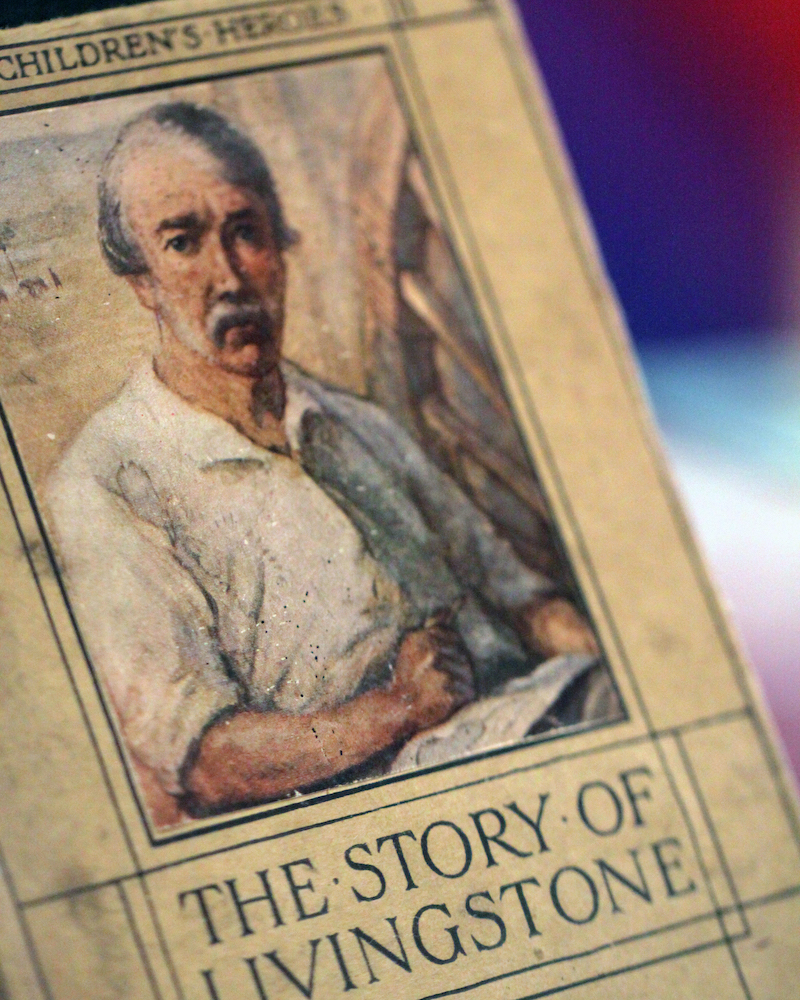 Subscribe
Note: The David Livingstone Birthplace is currently closed for renovation and will re-open in 2021. Please Subscribe to our newsletter to receive updates about the Birthplace's reopening.
Subscribe